TERRIBLE DEMIURGE
A novel about Loss, Search and the Secret of the Universe 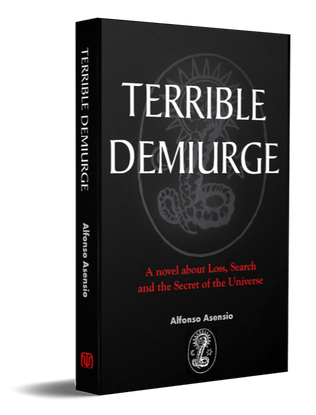 GAVRIEL is a nomad; a perpetual traveller living sparingly among the rest of the budget tourists who crowd the railway stations and dilapidated lodges of Southeast Asia.

But Gavriel is not just that. He carries a notebook of illegible handwriting and a cryptic list of names; he follows clues that only he can decipher using intuition, reason and divine signals in a Search to reveal the very last secret of the universe.

From the jungle-nested temples of Cambodia to the grasslands of the Tibetan plateau and the islands of Japan, the Man Under Contract, as Gavriel would later be known to the parties involved in his story and to those deceased he leaves in his wake, searches for a woman named Maya and the mystery of the godlike entity who took her away. 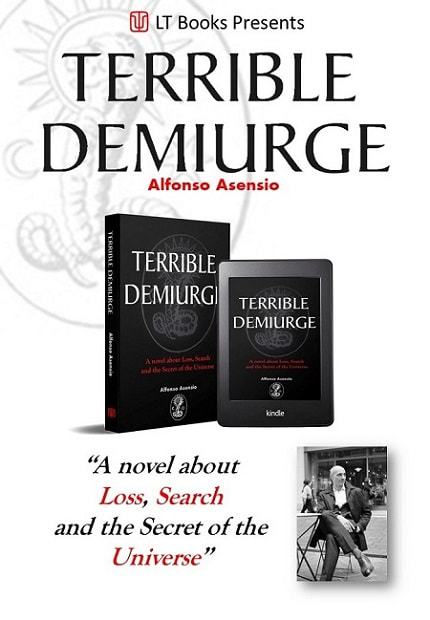